Understanding the BRWL Token and Its Multichain Ecosystem [Updated] 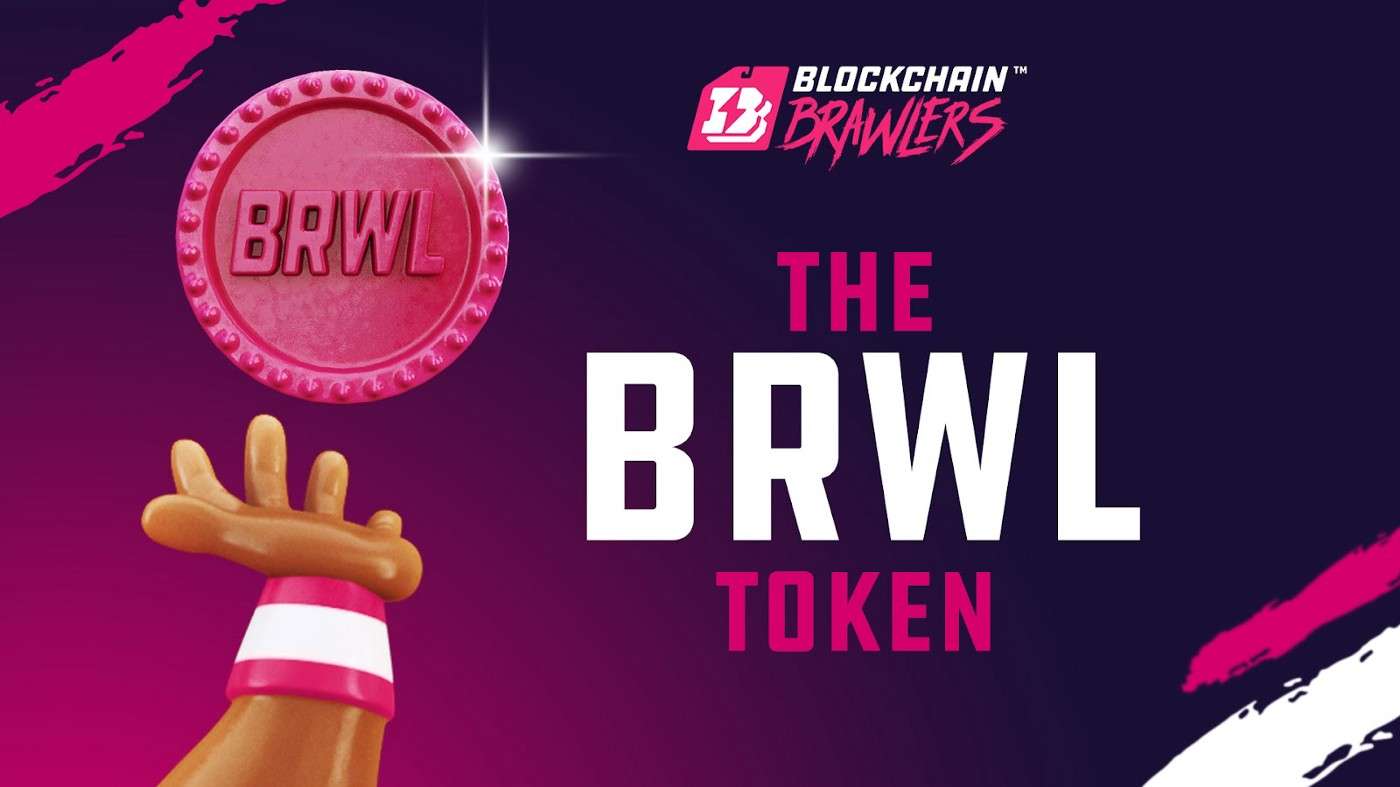 In-game tokenomics can often be complex and confusing. This overview breaks down the basics of BRWL token utility and multi-chain support.

We are incredibly passionate about delivering an awesome economy for our Blockchain Brawlers community. After all, a well-designed tokenomics model is not only critical to the game’s success but also delivers robust and engaging gameplay and user experience.

Our in-game economy has been built to support this player experience by designing a sustainable, fair and attractive tokenomics model which allows players to have fun while earning rewards in the form of BRWL.

To help you make the most of your Brawlerverse experience, we’ll break down the basics of BRWL token utility and its multichain ecosystem.

BRWL token utility is achieved through gameplay and comes with a wide range of use cases.

During the “Mining Phase,” when players send their Brawler NFTs to battle, they earn BRWL tokens and a small chance for Gold NFTs to drop. BRWL can then be used to heal Brawlers after each match or to craft consumable game items, such as Rings and Gear for their Brawlers, that provide a BRWL boost but also increase damage taken per match.

Due to the fact that both Gear and Rings wear out after a certain number of Brawls, they must be replaced or crafted by spending more BRWL tokens and Gold NFTs in the game. You want something? Then you should craft it. It is that simple. Players can also spend BRWL to upgrade their Brawlers, which in turn gives them the opportunity to earn more BRWL in the Ring. And by “upgrade” we mean use a Brawler and Gear configuration that increases your output per match depending on if you want even more BRWL or a higher chance at earning Gold NFT drops.

Since there are a wide variety of in-game items and strategies available to players, daily token emissions will depend on the number of players as well as player behavior. The maximum supply of BRWL has been set at 1 billion BRWL tokens. Once this maximum supply cap has been reached, the game will transition from the “Mining Phase” to the “PvP Phase.”

The “PvP Phase” is designed by “Magic: The Gathering” creator Richard Garfield. This player-vs-player (PvP) phase will be a ground-breaking play-to-earn experience that utilizes your Brawlers and resources earned from the “Mining Phase” (including both BRWL and Gold) and features innovative non-inflationary game mechanics.

Value is derived based on organic token demand from both existing engaged players and player growth. Therefore, play-to-earn tokenomics represent an evolution of traditional game economics where the economy has moved away from a centralized economy with players buying items from developers via in-app purchases to a decentralized economy in which players buy and sell items and game currencies in a peer-to-peer environment. This is the future of gaming and we are trailblazers in the Web3 gaming space.

To guarantee continued player engagement for many years to come, a comprehensive game roadmap has been established.

Along with the fundamental elements of the game’s native economy, every element of how assets are created, allocated and managed has been carefully considered to promote a system where earning and gameplay complement each other.

The allocation of BRWL offers a more equitable in-game economy where players can earn tangible rewards through active gameplay.

Ready to learn the difference between native BRWL and ERC-20 tokens and how to transfer BRWL to ETH on WAX?

Similarly, players can withdraw tokens from the game and bridge them to Ethereum, where the ERC-20 token can then be traded on exchanges. This strategy allows for maximum token liquidity on the Ethereum blockchain and maximum game utility on the highly scalable WAX Blockchain–offering gameplay and token transfers with zero gas fees and fast transaction speeds.

There’s BRWL to Be Earned

Blockchain Brawlers’ token utility, multi-chain economy and token distribution are creating a revolutionary economic model around the game, making it an even more appealing prospect for players. What are you waiting for?

Now, it’s your turn to start earning some BRWL!

Founded by William Quigley and Jonathan Yantis, the WAX Studios team has a 20+ year history in games, virtual item markets and blockchain technology. The founders co-founded many transformative crypto companies including Tether and WAX. Additionally, the team were early backers and the largest investors in Mastercoin, the technical forerunner to Ethereum and the world’s first ICO. Even prior to the invention of blockchain technology, the founders created virtual item trading in the late nineties by founding the world’s first and fastest growing digital item marketplace, with its inception taking place in the realms of Ultima Online, Everquest & World of Warcraft.