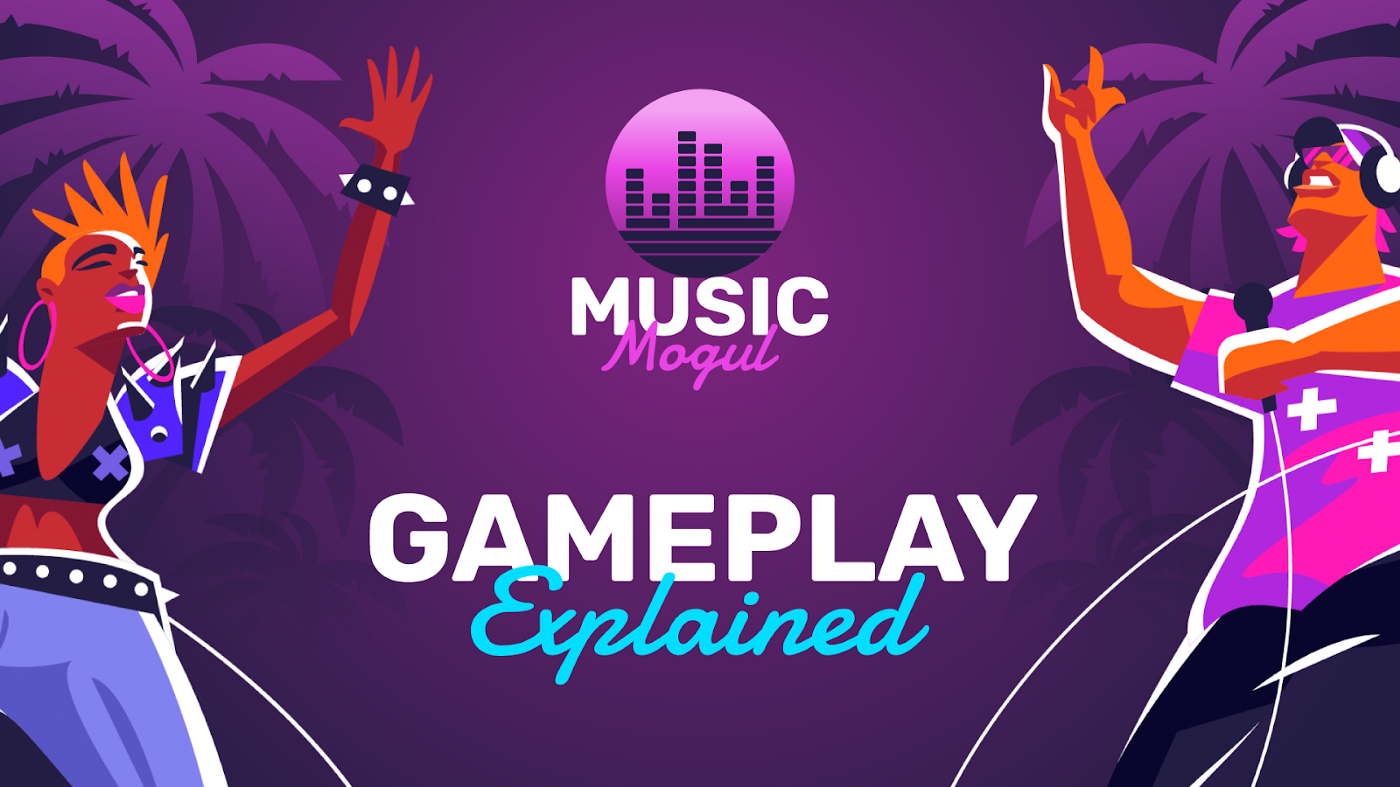 Pop Genre Artists have already auditioned, joined your roster and are eager to start their journey to fame and fortune.

Now, you have the chance to feel what it’s like to build your music empire from the ground up, discover new talent and climb the Charts.

What Is Music Mogul?

Music Mogul truly lets you feel what it’s like to be an executive in the music industry.

Start by filling your ranks with an assortment of Music Artists, ranging from Pop to Hip-Hop/R&B, with more Genres to be announced.

Once you’ve got the talent, you’ll have the opportunity to begin your music management journey, earning rewards and claiming your status as the greatest in the biz.

When the game launches this fall, you will be able to participate in two ways: Touring the globe and Recording in the studio.

Each of these Modes plays an integral part in your Music Mogul experience, allowing you to earn two different currencies and participate in both PvE and PvP gameplay.

To kick things off, start Touring and send your Artists on the road to play different shows, which in turn will reward you with Keys (non-fungible tokens).

Then, hit the Recording Studio where you can put your Artists to work recording songs to compete on the Charts, and see how you fare against the competition in a more PvP-type experience. Participating in this will reward you with Notes (fungible tokens).

In order to really make your mark on history, you’ll have to take advantage of both Touring and Recording, as each cost you the Tokens earned in the opposite Mode.

This ultimately creates full-circle gameplay that will keep you entertained for the long haul.

Stay tuned in the coming weeks, more details about Music Mogul gameplay are on their way, including:

Can’t wait? Us either!

Start tracking your potential for success as a music exec today by checking out your Powerscores — this score will grow as you expand your roster of Artists and level them up in the Star Maker.

Your Powerscore shows you how much Star Power your lineup has.

Reaching the top of the Powerscore leaderboards affirms that you have the potential to be one of the most influential Music Moguls in the game.

Get ready for the heat of the spotlight — now’s your time to shine!

Have questions or just want to chat with like-minded music enthusiasts? Check out the community Discord here!