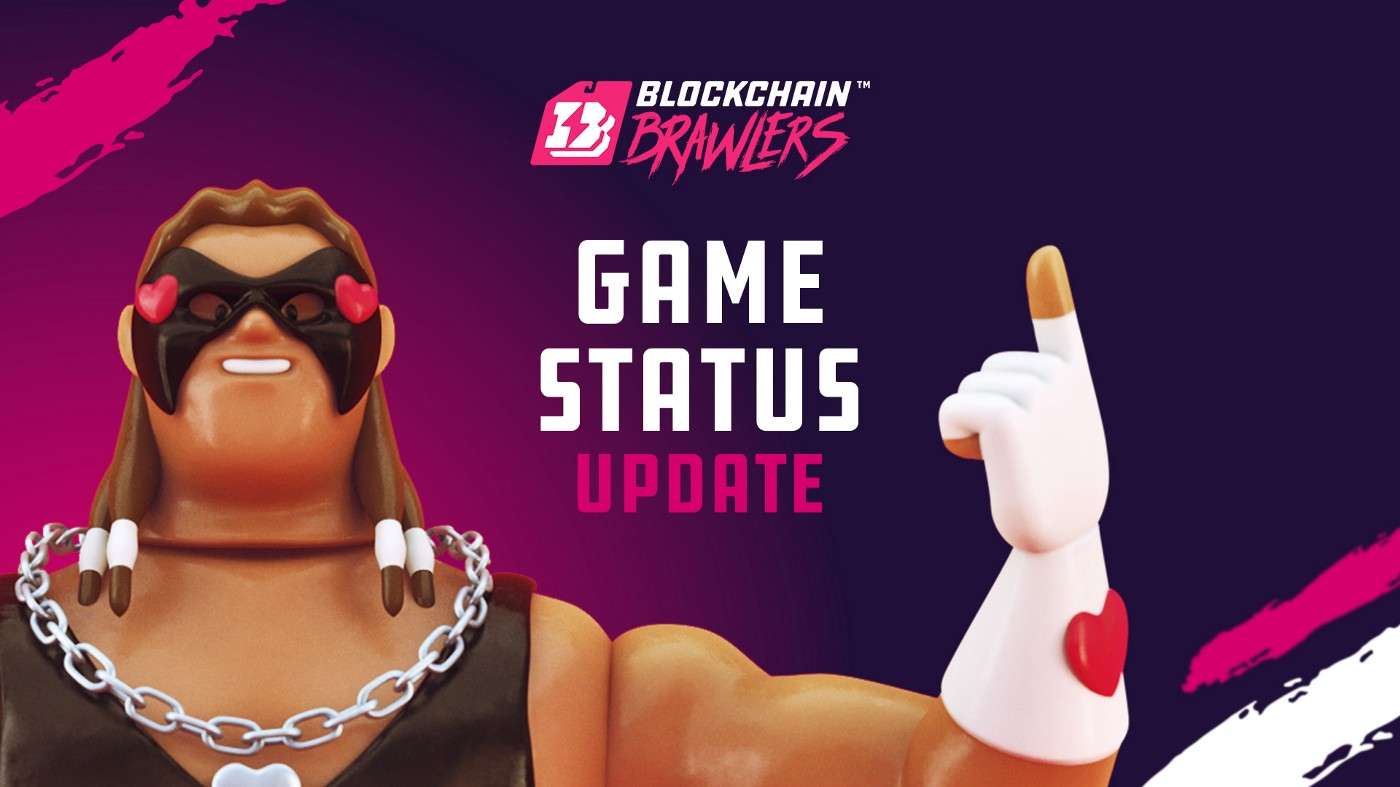 We wanted to take a moment and give you some updates tied to a consistent set of requests and themes we are seeing online. This will be fairly niche information, as we are holding back more of the juicy stuff for Friday’s AMA with team member Lee Jenkins and myself.

To tune in to that AMA on Friday the 25th on Twitter Space (accessed via the Twitter mobile app) at 9am PST/12pm EST/5pm GMT.

Lots of folks are asking if we’ll be supporting other wallets than Wax Cloud Wallet.

The short answer is yes. On Day 1 we’ll also support all Anchor wallets.

What does this mean for the likes of Wombat wallets? We do not plan on supporting them on Day 1, but if they grow in popularity we will. Given that we use the Universal Authenticator Library, adding more wallets such as Wombat is not a heavy lift for us.

We are supporting WCW and Anchor for our early adopters because this gives us around 99% coverage of the existing wallets that are currently utilized on our chain.

Lots of people are asking when this game will be released in its Beta form.

That’s a great question, one I would like to know the answer to as well! In all seriousness, we will be announcing when the launch date is during the first week of March. Please keep your eyes on the announcement channel for the new March communications calendar in Discord.

Speaking of the Communications Calendar, the February communication calendar was so popular it has been renewed for a second season!

On the 28th of February, we’ll be posting the March communication calendar in the Discord #Announcement channel at our standard 1pm ET time slot.

The content has been approved and is loaded with info you guys will want to be aware of heading into the launch of the game. Some days will just show a golden question mark or intriguing icons instead of explicit descriptions. These icons are a huge indicator you’ll really want to tune in to see what we’ve cooked up for our community.

If it helps you, think about this as our version of an advent calendar — you just never know what’s coming on certain days.

There have been a lot of conversations recently across many games on WAX about CPU utilization and the need to stake more and more WAX or degraded performances tied to resource constraints. We have seen this first hand as platform operators as well as users of this content.

There are a plethora of benefits you gain as players of a WAX Game Studios-built game. One of them is our understanding of WAX smart contract development, especially in regard to the optimization of actions and tables.

We design our tables and their indexes in a very thoughtful, highly optimized way in an effort to reduce CPU usage as much as possible. We have observed for a number of games that actions and tables were implemented without this kind of thinking in mind. Improper implementation of table indexes can mean the contract needs to cycle through many rows before it gets to the data it needs. This often results in high resource usage for end users which can be the difference between being able to make 100 transactions per day or just 5 a day.

The other thing to keep in mind is that we control the WAX Cloud Wallet and ownership has performance benefits. This is really our way of saying, we have seen the issue, and we’re already addressing your concerns before our game is even out. Resource staking is something we will always be mindful of.

If you’ve gotten this far, I thank you for your focus and participation. We can’t wait to get this game launched for you to enjoy!