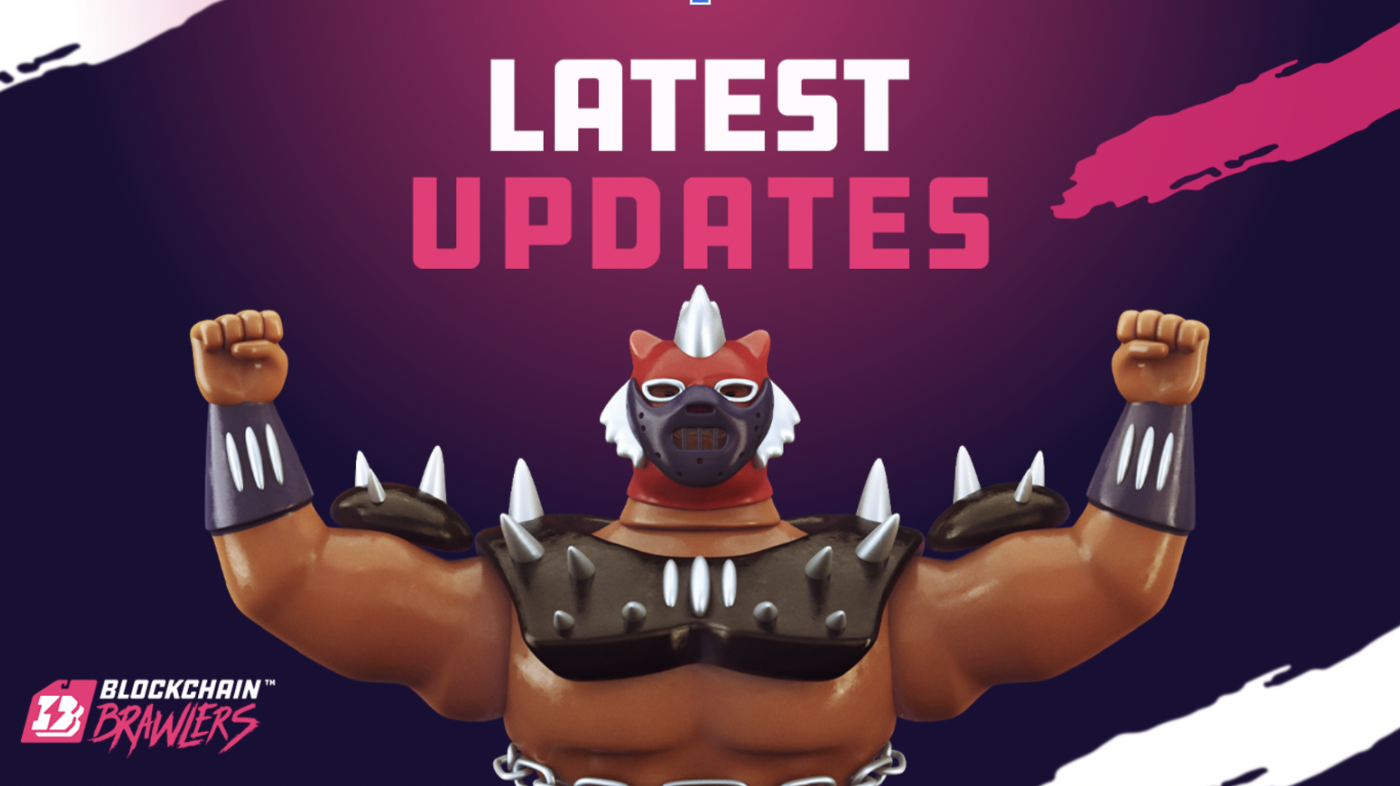 As always, we’re working around the clock to make improvements and deliver the best user experience possible.

Today, we’ve officially released a series of important updates that include an all-new music player featuring 24 tracks, mobile gaming improvements and making it easier than ever to access BRWL on the exchange of your choice, and more.

The following v0.4.0 updates have been released:

Stay tuned for more updates in the very near future — and always feel free to ask questions in Discord!