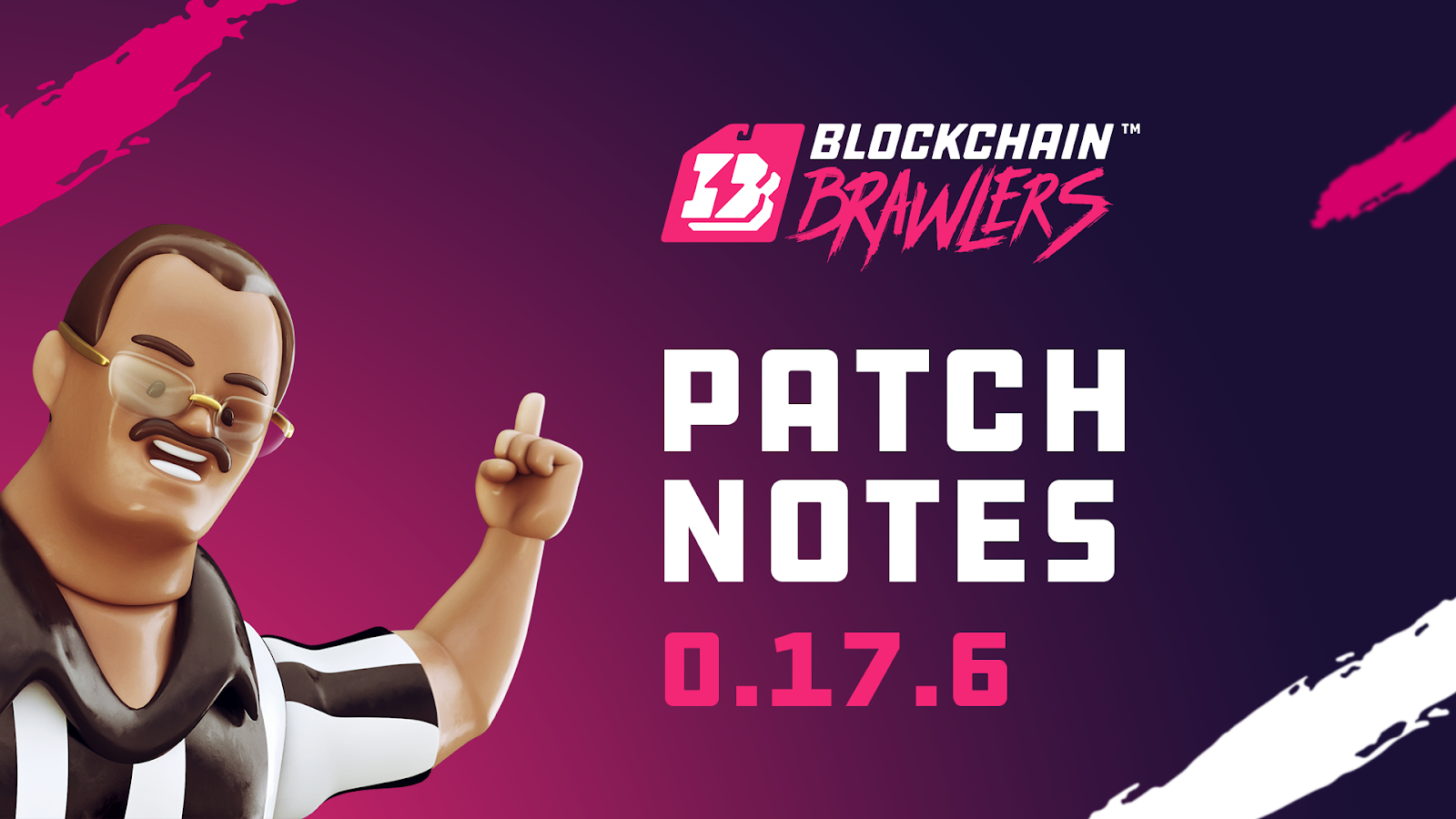 It’s been a while since we last published the Patch Notes, but that does not mean we’ve been at a standstill in the way of code updates.

We’ve been making some much-needed adjustments over the last 14 days. Some updates are more obvious than others, so we’re going to catch you up to speed on all the things you might have missed.

Here is a list of everything that has been addressed, in no particular order.

We’ve increased the NFT Power Score of Legendary Brawlers and put some distance between the Legendaries and everyone else (I’m looking at you, swagged out Colt). This change is already live in-game.

We recently added a Tyranno Studios themed card back for you to utilize in PvP. It can be purchased through the BRWL Mall in the Store for only 200 BRWL.

You can now see three (3) distinct buckets of where to find your content — in-Wallet NFTs, in-game NFTs and in-game Items.

We have fixed several issues in the game:

Have questions or comments? Hit us up on Discord and join the conversation.