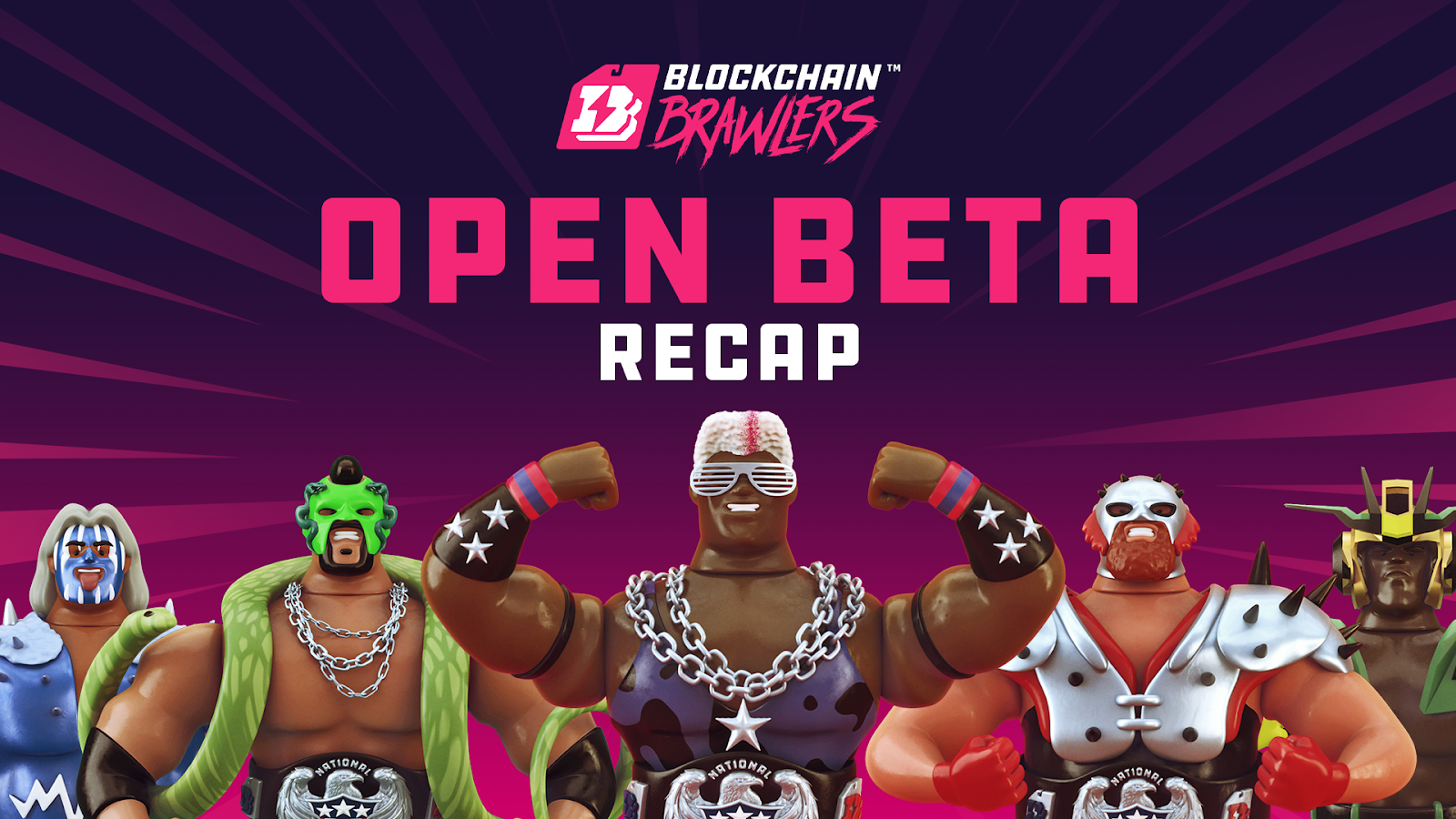 The Open Beta started slowly with us incurring a slight delay, but picked steam very quickly.

Last Thursday, we released the latest version of the game to be played by our community with four new rule changes and some much-anticipated in-engine animations mapped to the outcome of the match.

This time around, we used a new method of key distribution. We received requests and distributed all 1,000 keys, and it seems like most were utilized — so, let’s dive into the metrics.

While we will not run this test that long, this early cohort of players is performing very well. Keep in mind that those F2P retention targets are on a finished game, and our test was not even close to being a fully featured experience. This cohort included a lot of first-time BCB players as well, so the concerns of selection bias are largely mitigated.

Next, let’s talk about engagement.

Where do we go from here?

From a development perspective, we are working on integrating and then deploying the WebGL version so players will not have to go through Steam and download a client at launch. We think this will lead to greater player adoption as almost everyone is comfortable visiting/navigating the BCB site.

Look for us to run one final Beta test in the browser by the end of next week — and, providing everything works as it should, we will be open for business.

If you are comfortable with your PvP game, join our first-ever head-to-head tournament starting Wednesday at 4 pm PDT. Go to our Discord and visit the #tournament-registration channel to sign up for free. The first three places will get an extra cool reward.

This current Beta will shut down Friday at 10 am PDT.