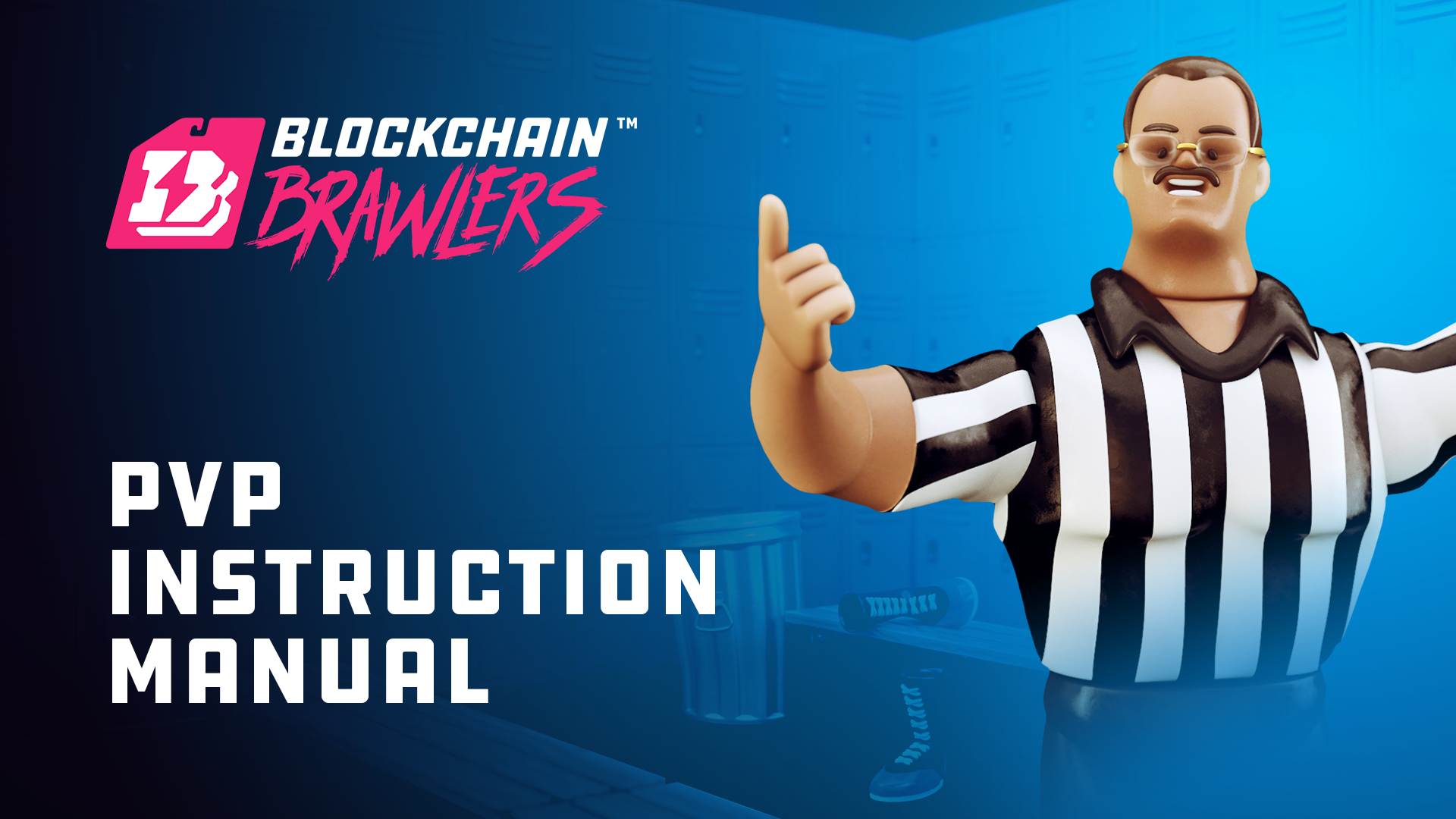 Each Match consists of multiple Rounds

Start a Round by picking 2 cards:

Win the Match by winning Rounds until your opponent’s health is down to zero.

More details on everything below!

These items are available from your favorite WAX marketplace including Atomic Hub or vIRL Market. Also available in our Starter Packs.

We suggest starting with Mike Yellerbelly, but any Brawler will do. Available from vIRL Market, Atomic Hub, or any WAX Marketplace. Also available in our Starter Packs.

In order to compete in select rooms, BRWL will be required as an entry fee.

HOW TO PLAY PVP MODE

WHAT’S ON THE SCREEN

When your face-up Set Up Card is of higher value than your face-down Slam Card, this is called a “Flex” or “Flexing”. The goal of a Flex is to get your opponent to fold … scared away by the first card you show.

FLEXING offers multiple risks — your chance of losing the round is much higher if you Flex…but it also delivers a huge damage bonus if you win the Round.

Here are the outcomes from a round where a FLEX is involved:

See SPECIAL TACTICS for even more details on FLEXING

This is when you choose either a 1 Card and/or a 3 Card.

1s and 3s are low cards so there’s extra risk to use them, but there’s also 2X the potential Reward. If you win the Round while using a 1 or a 3, then your Power Meter will increase an additional 2 points for each 1 or 3 you’ve played that Round!

Try to increase your POWER METER. In later rounds, the Power Meter damage matters more than your Damage Multiplier. Power Meters can be multiplied by playing 1s and 3s and by winning rounds. Losing rounds resets your Power Meter to 1.