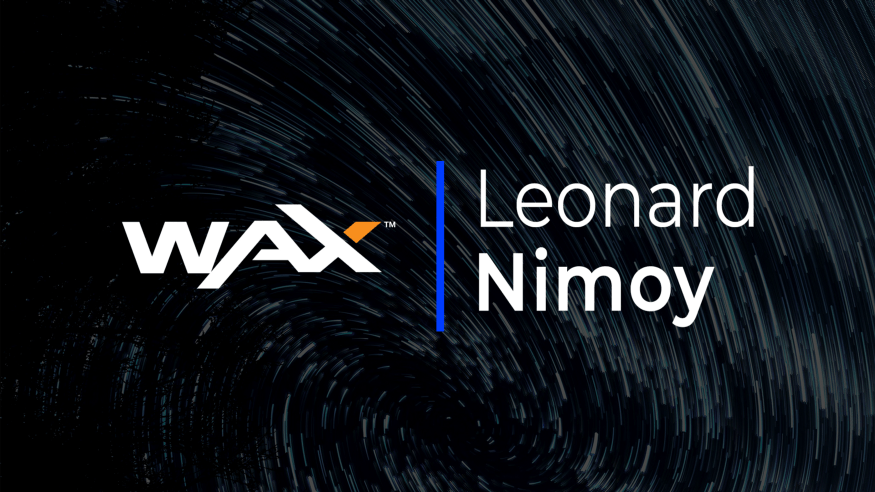 Although Leonard Nimoy starred in many roles, he is most famed for his stoic performance of Mr. Spock in the original, action-packed Star Trek series. Coming to us as a half-human, half-alien hybrid, Nimoy traversed space and time with his comrades to bring a new and exciting experience to our televisions.

In an unfortunate turn of events, he lost his final battle with chronic obstructive pulmonary disease (COPD) and passed away in 2015 due to complications. With this cause being near and dear to his family’s hearts, his daughter Julie, her husband David Knight and WAX work together to immortalize his memory on the Blockchain. They plan to donate a portion of the profits to UCLA Health to further the research of COPD, its possible cures and spreading awareness about this deadly disease.

What Can Fans Collect?

The first Leonard Nimoy collection on WAX will display never-before-seen intimate photos of the beloved actor and his family from throughout his life and career. These treasures will take the form of digital collectibles, otherwise known as non-fungible tokens (NFT). There are a total of 255 unique trading cards in 6 dazzling rarities. Each card is created by crafting three different shards of a single NFT, and when combined, the full rarity is revealed.

Previously on WAX, NFT collectible packs have sold out in as little as 35 seconds, and extraordinarily high demand is anticipated for Nimoy’s premier NFT enterprise. Packs will be available for purchase on March 25, 2021, on the WAX platform at 12 pm EST. You can learn more about the release here.

There are two pack sizes: